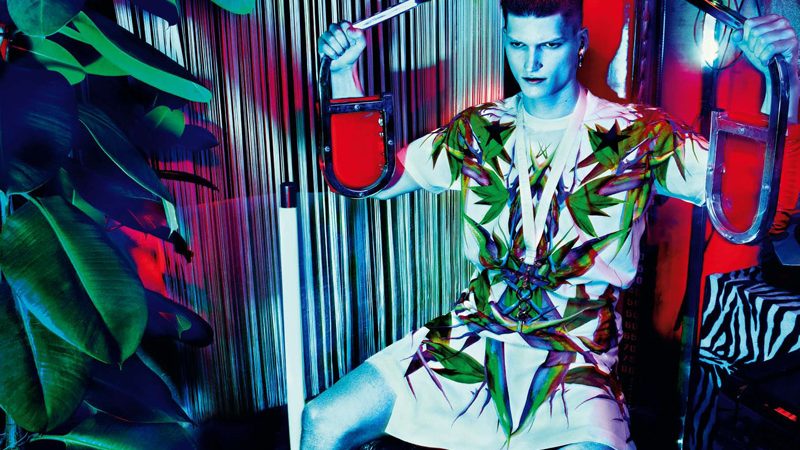 Riccardo Tisci always wanted to be a surfer when he was a kid. He could never have known that the biggest luxury conglomerate in the world would one day wave its wand over his wish. And so it came to pass that Tisci got to create a collection of clothes that turned his childhood fantasy into an elaborate, provocative reality. 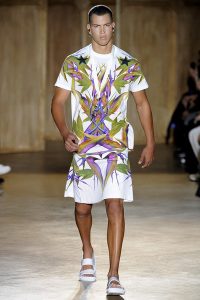 Long Nguyen is the co-founder/style director of Flaunt. PARIS–At the exit of the Centre George Pompidou, otherwise known locally as the Beaubourg, there were mixed reactions to Riccardo Tisci’s spring menswear show for Givenchy.